“The game is set almost entirely within a number of 3D battle arenas which are mostly modeled after notable locations in the Dragon Ball universe, accessed from the main hub – the Toki-Toki City. Fighters can traverse the levels free-roaming in large spaces and can fight on ground, in the air and underwater.” 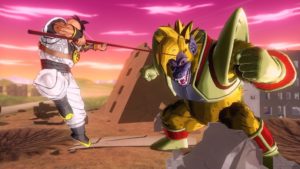 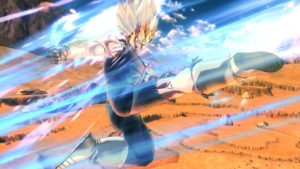