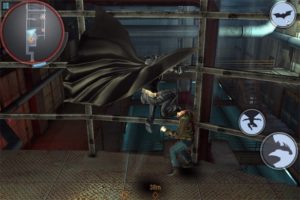 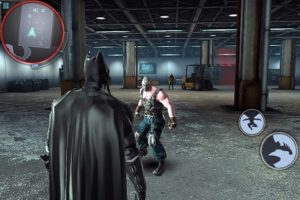 The game was confirmed, albeit unofficially, on July 18, 2008 by actor Gary Oldman during an interview with G4’s Kristin Adams.In his interview on GameTrailers, Oldman said he knew an awful lot of effort had gone into getting Batman’s gliding abilities to feel suitably smooth and fluid for The Dark Knight game.
Oldman, who reprised his role as Lt. Jim Gordon, did not name a developer in the interview but anonymous sources reported that The Dark Knight was a secret project of Pandemic Studios and EA. 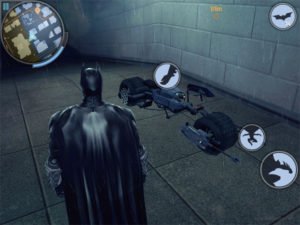 8 levels to explore across several locations like Gotham Streets and City Hall!
Rich and challenging gameplay made up of platforming, fighting, chase levels and stealth!
A wide range of gadgets to use, from Batarangs to the Bat-Pod and more!
2 playable characters: Batman and Catwoman!
Great replay value thanks to secondary challenges for each level and numerous items to unlock!